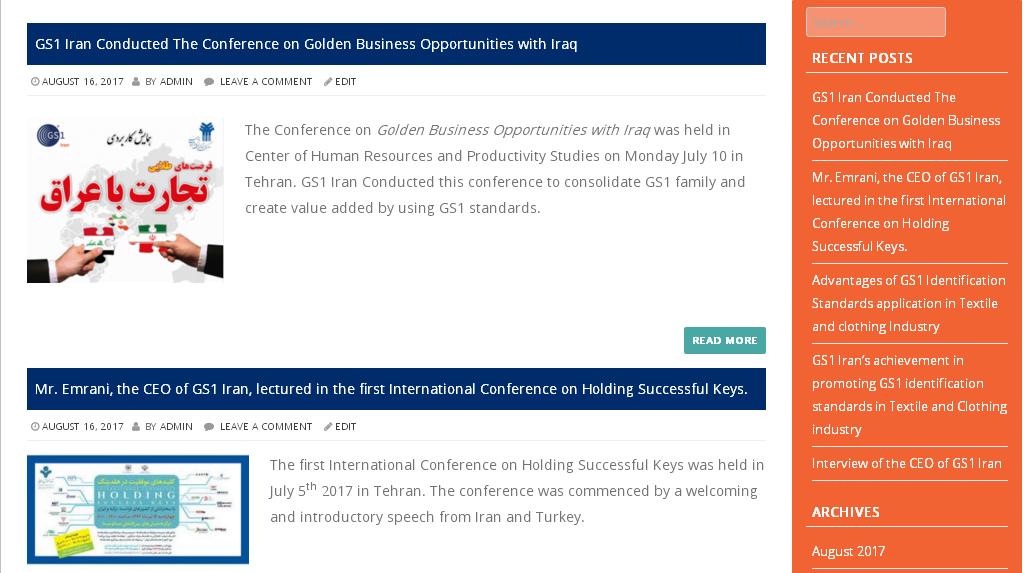 GS1 Iran has published its 4th newsletters in https://newsletter.gs1ir.org/ 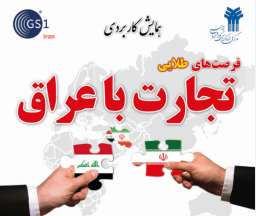 The Conference on Golden Business Opportunities with Iraq was held in Center of Human Resources and Productivity Studies on Monday July 10 in Tehran. GS1 Iran conducted this conference to consolidate GS1 family and create value added by using GS1 standards.

He objective of the conference was to develop the economic trade and exchange, eliminate the barriers and problems of merchants, and find new markets in various cities of Iraq. Many groups and individuals attended this conference. It included: economic experts, entrepreneurs, investors, trade enterprise owners, some officials from the government and private sectors. 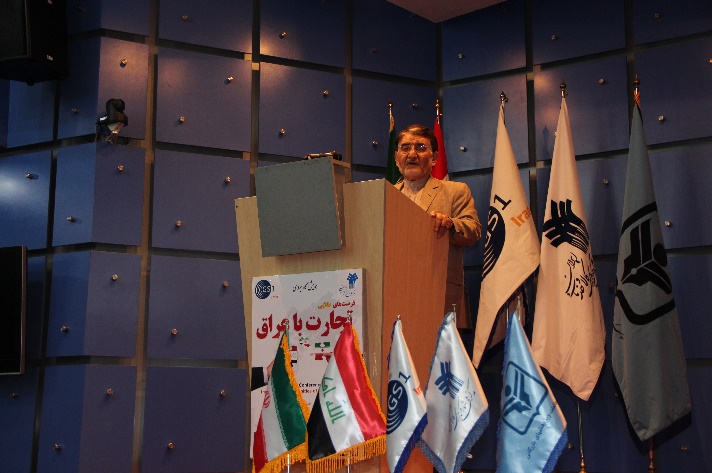 There were many guest speakers invited at the conference. Following individuals were among them: Yahya Al-e Eshaq, the Chairman of Iran-Iraq joint chamber of commerce, Behzad Emrani, the CEO of GS1 Iran, Seyed Aghil Mosavi, trade attaché of Iraq Embassy in Iran, Reza Malekpour, Vice President of the Iranian Committee of International Chamber of Commerce (ICC), Mehdi Nejatnia, Ex- trade attaché of Iran in Iraq. 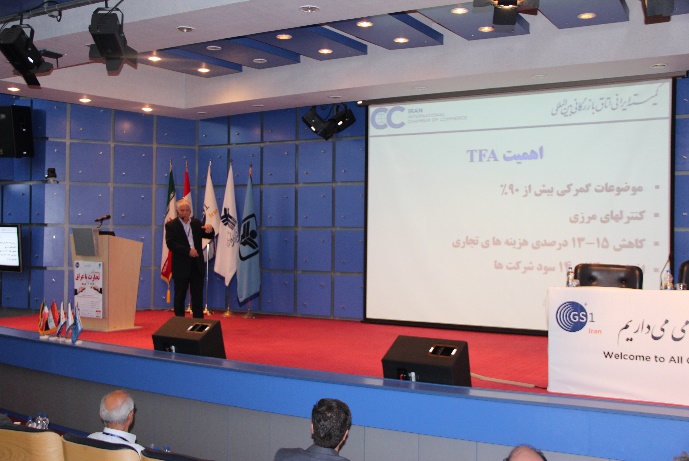 The opportunities and threats of trades with Iraq were explained for the Iranian merchants. Also, the business facilitation created by GS1 Iran was presented at the conference to increase synergy between GS1 Iran members. The traders and merchants achieved business insight on Iraq’s market as well as identifying information and legal resources. 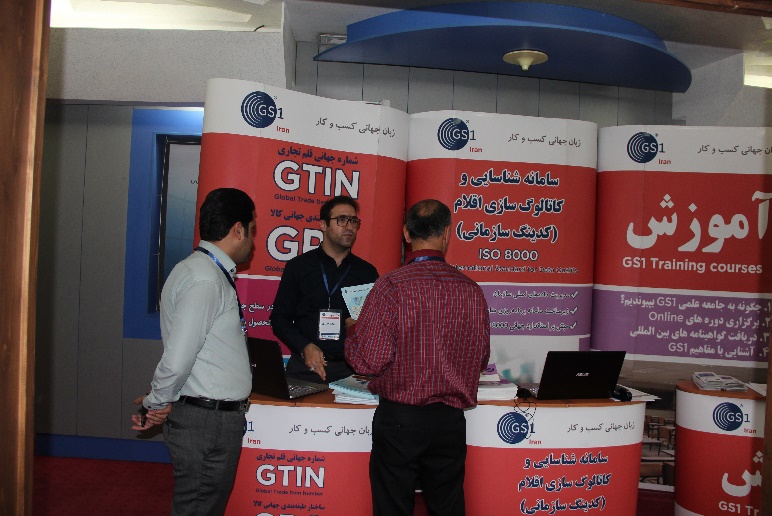 Mr. Emrani, the CEO of GS1 Iran, claimed that the potentials of trade relation development between the two countries would be secured by returning safety and stability to Iraq. He enumerated forthcoming factors which caused Iraq to be a major export market for the Iranian exported goods and being in favor of the Iranian manufacturers and merchants. The stated factors are as follows: consumer behavior model, common widespread terrain and geographical border, sea and railroad transport infrastructure, positive atmosphere in economic and political development between the two countries, along with commonalities as religion, beliefs, taste and tact. 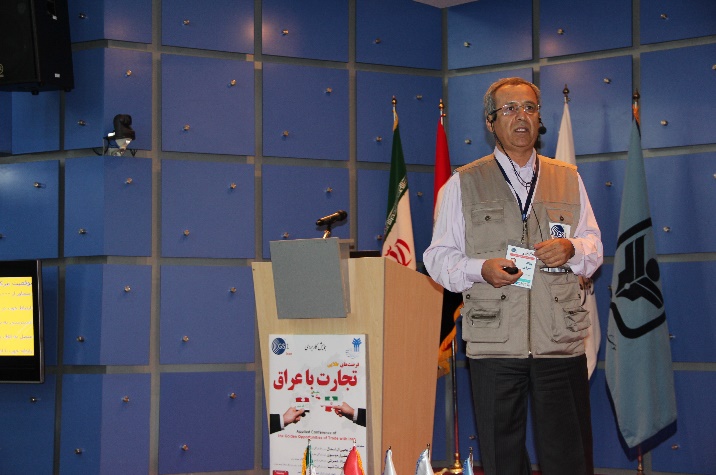 By GS1 Iran being the sole GS1 representative in Iran, Mr. Emrani stated: GS1 is a trustworthy organization to support the business development. In addition to facilitating product exchange by promoting the Global product identification codes, GS1 Iran has considered informing the business and export opportunities in the target countries to its members, in order to establish the foundation for the non-petroleum export development.

He added: this goal was secured by initiating the current conference on trading with Iraq which would be expanded to other target markets in the future.

GS1 Iran’s booth was organized to present and promote GS1 Standards and Solutions capacities. This gave an opportunity to the visitors to get informed and familiar with the standards and discuss their business and technical needs with our team of experts. 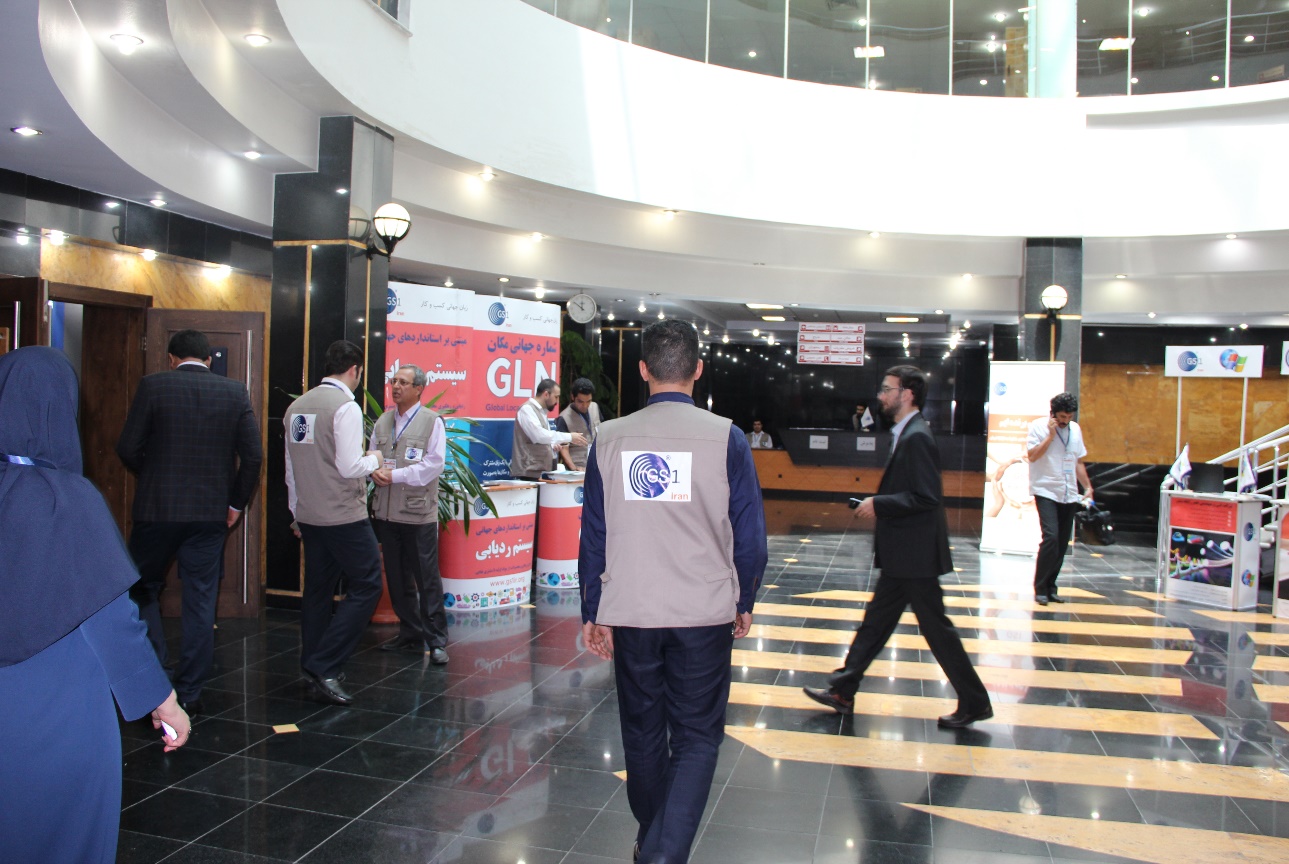 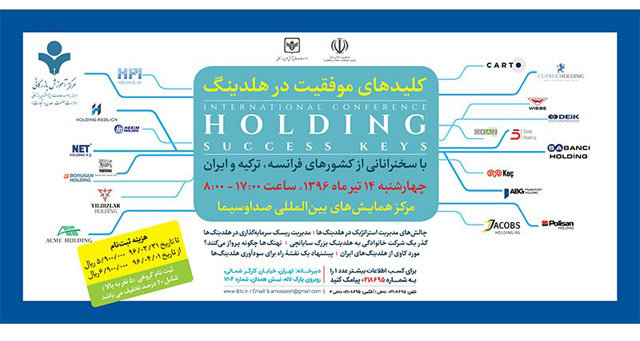 The first International Conference on Holding Successful Keys was held in July 5th 2017 in Tehran. The conference was commenced by a welcoming and introductory speech from Iran and Turkey. Holding Companies maintain vital and key roles in investing and economic development.

By demonstrating efficient performance and outcome on their activities, they would both attract the satisfaction of the stakeholders and shareholders and also provide potentials for national and regional development.

Business Training Center arranged the Conference on Holding Successful Keys with the intension to enhance and upgrade the knowledge and experience in large institutes and organizations. 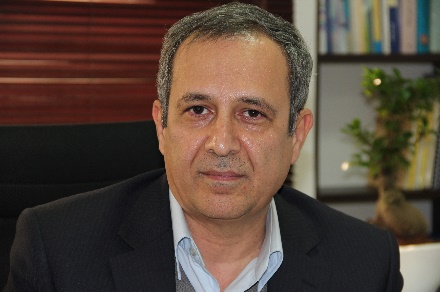 Mr. Emrani, the CEO of GS1 Iran, who attended this conference explained the role of data and information visibility. He further elucidated the effect of data standardization and the application of product, location, and document identification keys. Mr. Emrani presented the potentials of GS1 Iran in facilitating and promoting trade exchanges for the Holding Companies and other institutes. GS1 Iran provided and distributed catalogues and brochures in its booth which demonstrated GS1 identification keys and barcode standards and their applications. 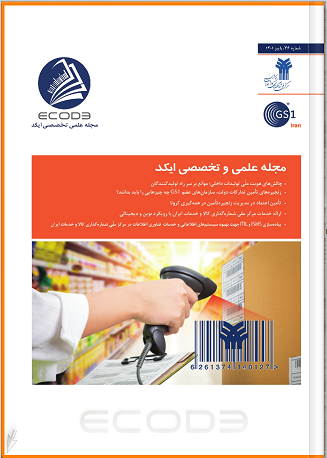